Relatively quiet week in the ecosystem... everyone seems to be just waiting around for the NFT1 standard to drop. Just a couple of larger stories to touch on for now.

XCHscan has been saved! The explorer will continue to operate after being purchased by tjump! This is a huge win for the community as robust full featured blockchain explorers are a fundamental building block of a healthy ecosystem.

I had the opportunity to briefly message tjump this morning and ask some basic questions about the purchase and his plan moving forward.

Q: First, who are you? (I made it clear that there is no pressure for tjump to share any personally identifiable information)

Hi, I'm @tjumpx on Twitter, an entrepreneur/developer fascinated by cryptocurrency and other decentralized networks.

Q: How did you get into Chia? / Been a farmer for a long time? Any other crypto you’ve been into?

I first head about Chia around the time of their first raise in 2017 or 2018. The concept of Proof of Space instantly captivated me and I was eagerly waiting for its release since.

I actually do not farm Chia, since Chia farming is really all about recycling/reclaiming unused resources, and I dislike physically settling in one place for too long.

Q: Why did you decide to purchase XCHscan?

An explorer is an essential part of a public blockchain network, and XCHscan is in my opinion the most promising incarnation of one for Chia.

When I saw the post about their intentions to shut down the site, I felt it was a mistake. They were apparently disappointed by the slow pace of growth of the Chia ecosystem. On the other hand, I have high conviction in the future of Chia and its ecosystem, and I do not need the site to be profitable now. So it was a perfect match, and I was happy to reward the team for their great work building XCHscan up to this point.

Q: Are you just a one man show? Or do you have a team / plan to expand?

It is just me for now. I don't plan on keeping XCHscan a one person operation forever, but I would rather grow organically with the ecosystem rather than expand prematurely and be unable to support its operations.

Q: Overall, what’s your vision for the site?

I already have a full road map and many features I want to explore, but ideas are just that. Expect visible developments to be slow at first as I work on solidifying the back-end.

The first features that are likely to come out soon™️ after that are of course CAT1 and NFT1 support.

I'm excited to be able to play a part into making cryptocurrency into something useful for people.

Anyone reading this, as an early member of the Chia community, is going to have the most salient criticism and advice. So please reach out to me on Twitter, Keybase or the Discord with any feedback about xchscan.com

In case you weren't aware, Stably has been down for ~6 days as a result of their Chia node needing to be resynced from scratch.

Oh, Stably. I try my hardest to give you guys the benefit of the doubt. I really do. I want to like you guys... but you make it so damn difficult.

I understand the (sometimes) slow account approval process.[1] I even understand the apprehension of ACH reversals that results in you setting low maximum deposits and it taking 10 business days for you to release funds![2]

But having your node go down and not recover within 1 business day? Ugh.


Adding on to this we typically don't host our own nodes and rely on other node providers. We understand there's a trust tradeoff here but we typically lack the scale to justify maintaining our own node infrastructure YET


Based on these replies to one of @DigitalSpaceport's tweets, I'm not 100% sure whether David Zhang (Stably Co-Founder & CTO) is saying that Stably overlooked backing up their own hosted node, or if they failed to instruct their 3rd party host to periodically back up their node... Either way, ugh.

Normally I wouldn't be this upset with a service having an outage with a newly implemented and emerging technology like Chia, but I feel that any time you're acting as a custodian for a customer's money, you should be held to a higher standard.[3]

You have an amazing opportunity ahead of your right now. Just like the rest of us, you're early to Chia. You have no other stablecoin competition on this chain. The impending launch of the NFT1 standard has the potential to bring an influx of new users who are going to want to get large amounts of fiat (or other crypto that you accept) onto the Chia Blockchain in the form of USDS to purchase art or XCH in a compliant KYC above board manner.

The Chia Community wants to see you succeed. We want to patronize your service. So please, help us promote you by being the best damn stablecoin on the best damn blockchain.

I genuinely do hope this is the first and last time I have to write a "Not so Stably" post.

Yesterday Bram confirmed on Twitter that yes, it is technically possible for other L1s to adopt PoST and, most critically, for them to be compatible with existing Chia plots.

This is a pretty big prospect for existing Chia farmers, as co-farming your existing plots with another L1 in addition to Chia would provide a potentially large additional income stream with no incremental costs to you, the farmer.[4]

If you're curious on some of the technical details, please refer to Bram's thread.

Good morning everyone. Over the weekend people were discussing how other L1s could adopt Proof of Space and Time, so I'll now explain

So that's about it for this post... Again, I feel like the entire community is just anxiously waiting on NFT1 release. Speaking of which, I should probably be devoting more time to getting Green Horizon ready!

If you think there's anything cool that I missed recently. Tweet at me!
Tweet to @xchcentral_jm
We're having fun and hope you are too.

If you feel like supporting our projects & writing like this, donations of XCH / CATs can be sent to: xch1dwm59nranz0khzfzmv0j9g4tpwe4fx7ven0ptr9hufs2c0kgesxq8r7mws 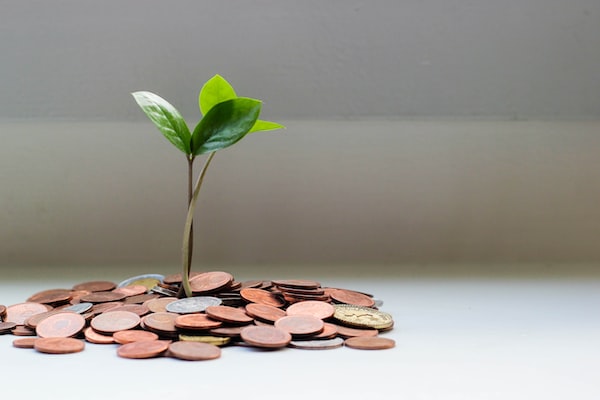 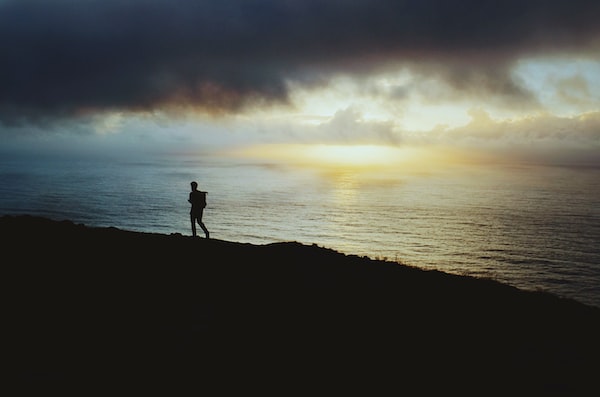 Projects that wander are not always lost. XCHcentral has wandered, a lot. (But hopefully, no longer)